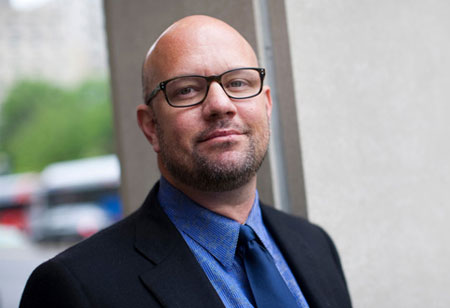 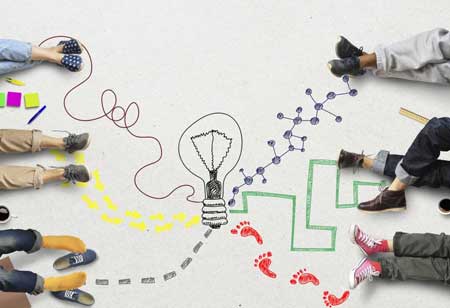 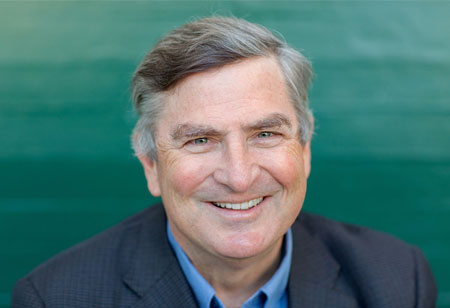 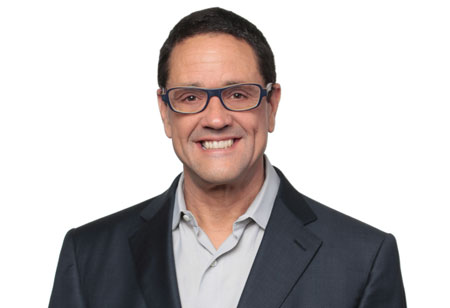 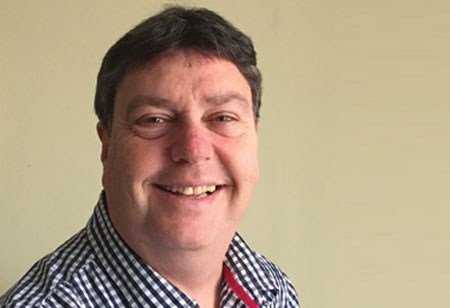 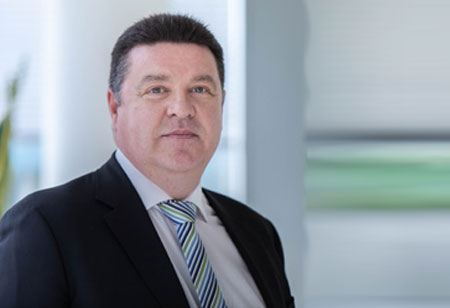 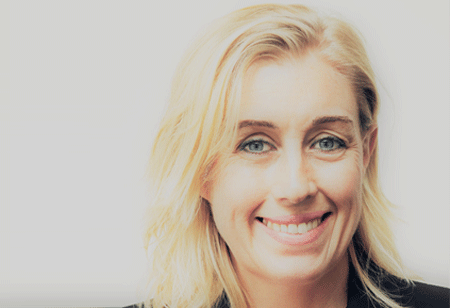 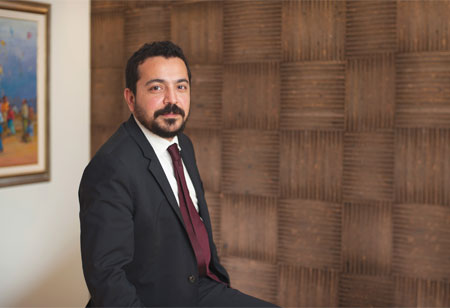 THANK YOU FOR SUBSCRIBING

Internet of Things (IoT) applications are a true disruptive force; Gartner calculates that around 8.4 billion IoT devices were in use in 2017, up 31 percent from 2016, and this will likely reach 20.4 billion by 2020. Total spending on IoT endpoints and services will reach almost $2 trillion in 2017. According to Gartner, two-thirds of those devices are found in China, North America, and Western Europe.

From a technical perspective, we attribute this growth to higher adoption of cloud technologies, which have removed limitations on computing power and storage, and ubiquitous connectivity enabled by Wi-Fi/Mobile that—with increasingly higher speed and bandwidth—enables sending larger data volumes to the cloud for storage and analysis. As the maturity of IoT solutions advances, new business problems are identified that require faster actions and feedback from the devices being monitored.

What is IoT Edge Computing?

Edge computing is the practice of bringing the processing and analysis of data closer to the devices being monitored. Instead of sending the data collected from the device to the cloud directly for storage, aggregation, and analysis, the required analysis/action is completed on the edge node.

Edge computing is a form of decentralised processing that is done on a server close to the device. For example, in manufacturing, an edge node would be deployed to analyse the temperature and vibration data collected from sensors attached to a robot or a machine. The edge node monitors the values and calculates if a particular threshold is passed or reveals patterns in the data.

Traditionally, data analysis can be achieved by sending the data to a central data centre or the cloud. However, for some scenarios analysis closer to the device has advantages, for example:

1. Low latency: The required action must be fast with a very short delay from when the event is being observed. In many preventive maintenance situations, for example, we cannot afford the latency of sending the data to the cloud for analysis.

2. Bandwidth constraints: Some devices could generate large amounts of data, for example, video or photography, and there are constraints as to the available bandwidth. Analysis can be done on the edge node and a lower fidelity version of the raw data could be transferred upstream—to the cloud or data centre—within the constraints of the available bandwidth.
3. Cost limitations: Devices being monitored could generate a large amount of data which can be very expensive to transfer and store. Analysis done on an edge node could transfer upstream only the relevant bits or the results of the analysis.

4. Security/Privacy: Some organisations would stop moving proprietary information or data outside of its premises to another data controller or data processor but would allow aggregates or analysis results to be transferred to other systems. Edge nodes can do the analysis on the data within the organisation’s premises and transfer upstream only the relevant results.

The decision on how to handle each scenario or other constraints needs to be taken based on the business scenario and the available resources.

Edge computing faces some unique governance challenges as information technology (IT) is embedded within an ecosystem of operational technology (OT). In manufacturing, the factory floor is managed by the operations team and it is not within the remit of a classic IT department to decide how the edge node will be deployed, connected to machines, and maintained.

In addition, edge nodes should comply with an industrial equipment specification that matches the environment it will be deployed in. Edge nodes deployed in a car factory shop floor will be different from one deployed in a factory for health care equipment or inside a fleet of tractors. It requires a lot of collaboration and overlap between IT and OT teams to overcome these challenges. Both teams should specify the operational and technology requirements to achieve business requirements.

Lastly, edge nodes are decentralised, and this introduces a challenge in the management of the edge nodes. When tens or hundreds of edge nodes are deployed, how the nodes will be updated, managed, and monitored must be addressed and understood when selecting the edge technology well ahead of the implementation.

Edge computing opens the door to achieve more sophisticated analytics. The analysis that would otherwise require a substantial element of computing and local storage can be handled through a transparent gateway that transfers data upstream. Statistical and machine learning models can be deployed on the edge node to detect particular patterns in the data collected. This would pave the way to implement scenarios around conditional-based monitoring and predictive maintenance. Also, data transformation modules can be deployed to edge nodes to transform the data into a canonical form. Operations would benefit from the decentralised processing instead of requiring the central data centre/cloud to transform large volumes of data centrally.

In addition, edge computing can provide local real-time analytics and alerts that could be required for mission-critical uses cases.

Edge computing also comes with challenges. For example, the IT team may need to work in unfamiliar environments such as the shop floor. Operations/maintenance teams are exposed to IT solutions with custom components that require management and updates far different than those required of traditional industrial products. Collaboration among teams is essential.

Today, many business problems that could benefit from an IoT solution can be addressed without edge computing. However, edge computing is emerging as a valuable solution for remote monitoring, managing smart power transmission grids, and preventive maintenance in a variety of industrial environments. The key to making smart edge computing decisions is a deep understanding of business requirements and use cases that quantify the need to move computing closer to the device. 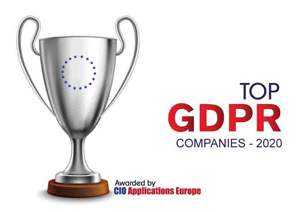 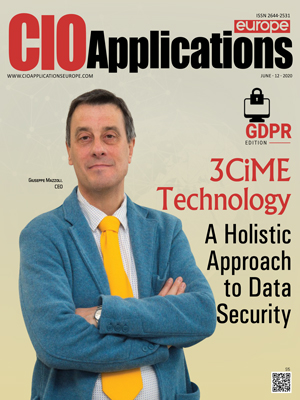 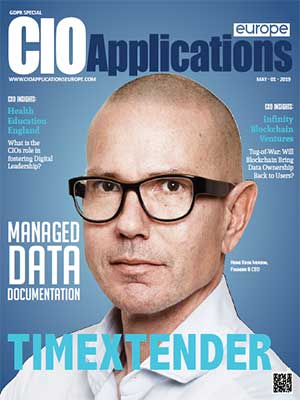 A Picture of Health: Why we need a unified approach to Covid-safe air travel

The evolution and future of Data Analytics

Our safety mindset has broken through AI trust barriers

Agile Mindset in a nutshell

However, if you would like to share the information in this article, you may use the link below: